As an urban waterfront park. the site is a small Greenland of 8,000 square meters surrounded by multiple community blocks. With a small but rather long dimensions, it takes the river as the venation, compounds ecology, civilization and creativity of the Northern New Town of Shangyu District to becoming an important part of it's urban ecology system and urban recreation. It's a park built by imagination. it will be a new space for new life, a new starting point for a new greenway and a new look for a new city.

A story is brought to the site to light up this green corner of the city.

A story is brought to the site to light up this green corner of the city. One day, a super-mini supernova, passing by the earth's magnetic field, accidentally slipped out of its orbit, pierced the atmosphere, and fell into a field. After a series of actions, the super mini star left indelible marks to the site then disappeared in sight. The traces left behind become various interesting forms and activity spaces. These spaces include：Rock Plaza, Hill Park, Galaxy Lawn, Stream Wonderland, Fold Mound.

The triangular grassy slopes in Rock Plaza are perfect for skateboarding. The “Wave-liked field” in Hill Park where children find it a fun place jumping around, where adults find their childhood memories: the joy to play in the nature. Let’s lie down on Galaxy Lawn, look up at the sky andwonder if there will be unknown stars fall down quietly and disappeared over head. The water flows down naturally, jumps like a fairy when press the surprising buttons in Stream Wonderland. The Fold Mound can be visualized from the city to the south, between the space you may lie down, sit quietly and meditate, or its somewhere you want to walk by after meals.

In a corner of the city, there is a park full of vitality with various possibilities.It is a public space that can spark creativity, allowing imagination to wonder freely among the greens. 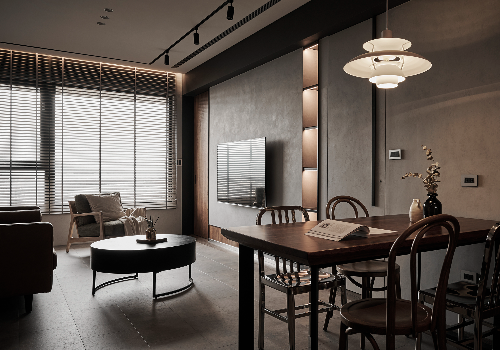 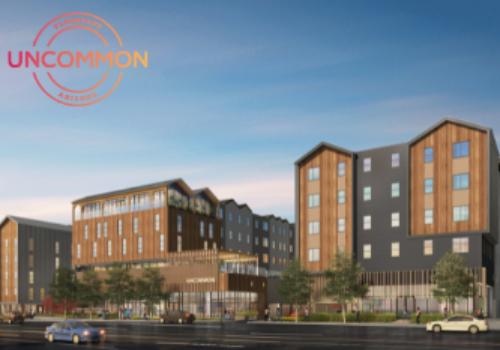 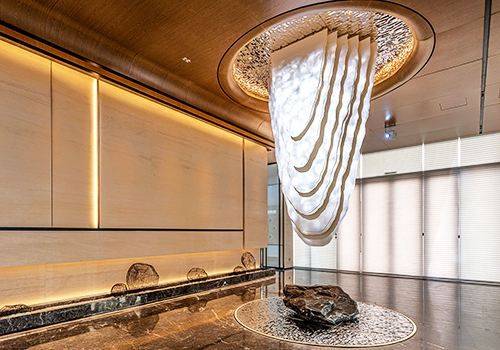 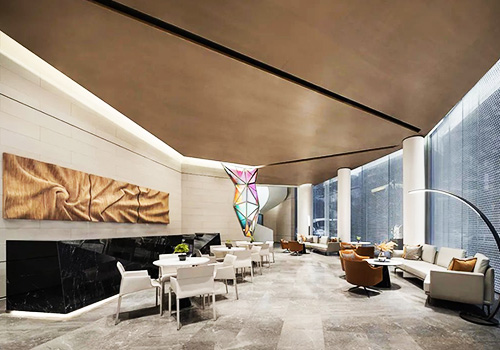