The project is located in Lanzhou Province, China. The site featurers a difference in elevation of 5m from north to south, while the west section contains a large-scale national Wetland Park. “Que” is a type of ancient architecture first founded 2000 years ago in China, which functions as both a demonstration and guide. The “Que” style of buildings were mainly erected in front of entrances to cities and palaces, where their elevated structure allowed for a better panoramic view and let horses and carriages through more easily. Usually, a sales office acts as a display and is immediately demolished after the sales period. The form of ancient “Que” was introduced in this particular project to avoid such wastage.

The main architecture is elevated to resolve the height difference inherent to the site, while also allowing the building to have a better view towards the Wetland Park. The circular corridor is inspired from the stairways of the ancient Que, connecting to the building’s core area at the ground level to provide a convenient entry point to the main building. The ground floor of the building integrates various functions, such as the community entrance, sales center entrance, a cafe, and shops. The community entrance is located at the rear of the building, and when the sales period ends the entire ground floor’s landscape area and the building itself will become a gift to the city and be transformed into a public recreation and leisure zone for residents and neighboring citizens.

There have been issues with enclosed residential blocks in China, which has led to a degree of segregation between urban and residential life. The Jiu Que project hopes to act as a buffer zone between the city and community, to alleviate this problem from a macro-perspective. 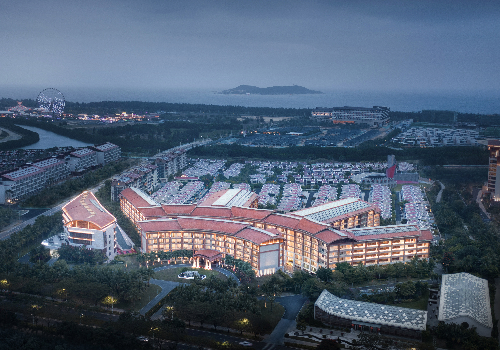 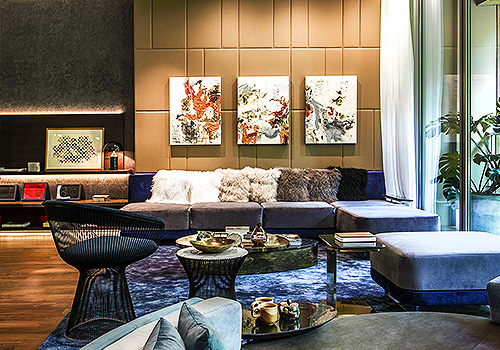 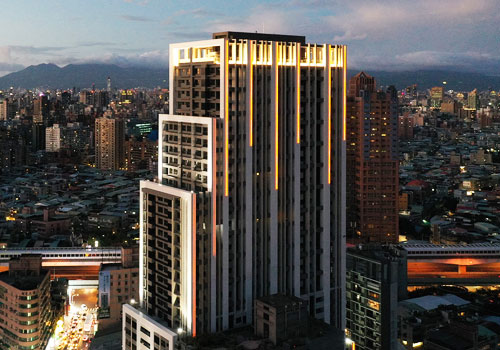 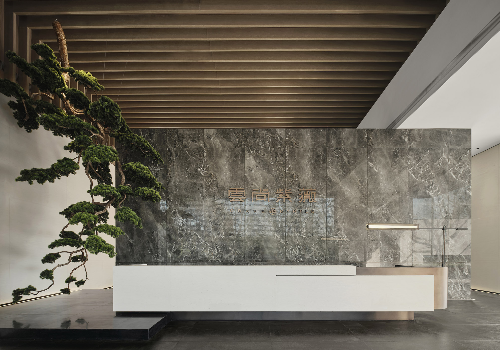