Shenzhen Longgang Wanda Commercial Plaza, located in the Longgang District of Shenzhen Special Economic Zone, is a product of the times under urban renewal. It is also a trial of low-carbon renovation of existing buildings. When completed, the project will revitalize the commercial space abandoned due to urban development, and become a new commercial landmark in the east of Shenzhen. It will be a diversified social life complex integrating tourism center, cultural center, social communication center and life center. The garden level around the main building is a major component of the project. As a prelude to the mall, it sets off the overall fashionable, modern, mysterious and futuristic commercial atmosphere of the shopping mall. The spatial design of the garden level is inspired by the interpretation of the traditional five elements theory "metal, wood, water, fire and earth". With these traditional elements, it reinterprets the commercial shared space, so that the previously decadent, dark space comes back to life and becomes an outdoor parlor of the commercial plaza. 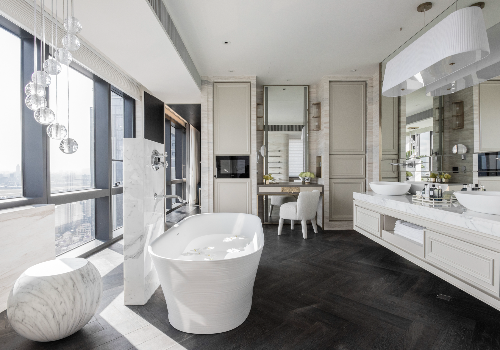 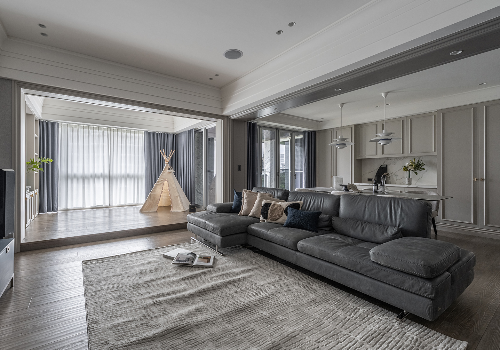 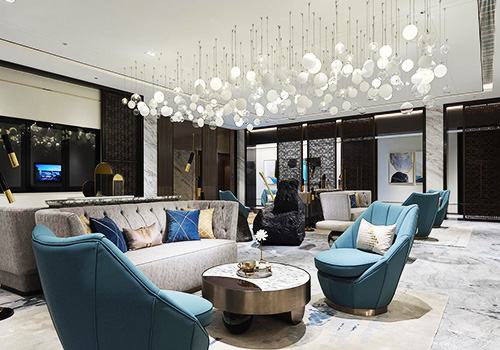 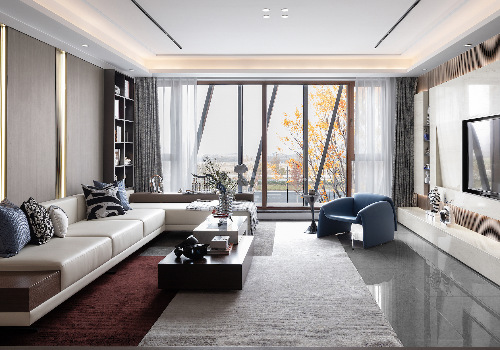