The project is located in the Shougang Oxygen Factory Complex, in Beijing, China. Shougang Park, established in 1919, is the epitome of China’s iron-and-steel-industry era, but in keeping with the times, it has transformed into a cultural and creative park. Workshop 3350 was used as an equipment storage facility in the original oxygen factory, and its existing industrial structures have been perfectly preserved. The building is divided into zones A and B, with a site area of over 17,000 sqms, and the interior of the building had been rebuilt into three live streaming studios of various scales for Tencent, which function as performance areas, offices, and administrative facilities.

The interior design abandoned any superficial appearances which lack functionality and implemented a scheme which emphasizes the core concept of “micro-intervention”. By forming and integrating a spatial interface, the aesthetics and texture of the original space have been maximized. In doing so, the architecture has transformed into a vessel for capturing light.

The design scheme also focuses on the participants’ perception of the various expressions of light and shadow as time passes and the seasons change. As light and shadows morph across the surface of the walls, visitors are able to realize the passage of time. The open area allows for air to flow freely, while the magnificent scale of the space echos with a reverence for the glorious industrial age. 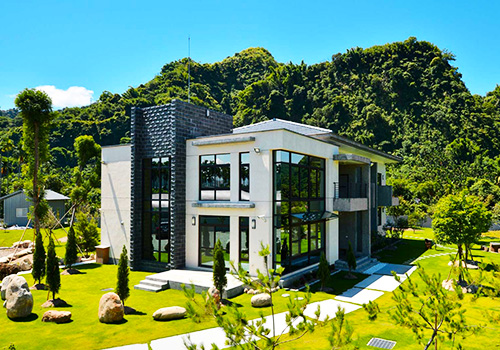 Thriving in the woods 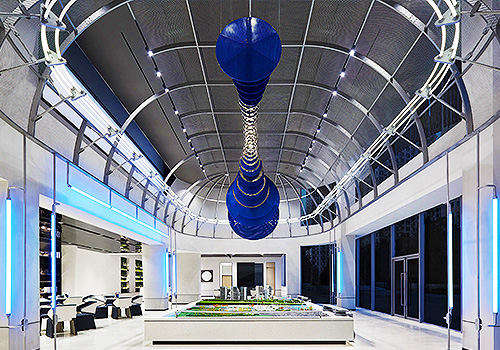 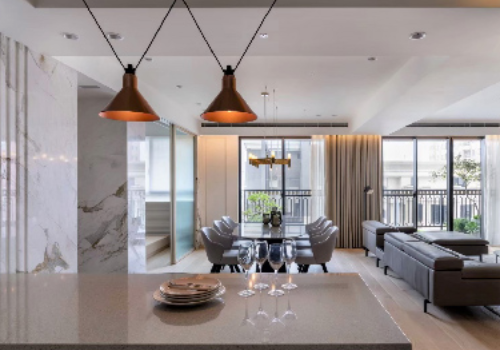 In State of Leisure 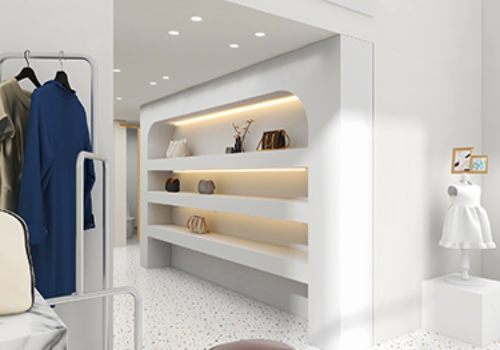