The Russian Design District cultural and educational residential cluster was designed and now is being built as the attraction center for the New Moscow district. The cluster was developed to provide extensive education, creative and physical development in numerous schools under the guidance of Russian design, culture and sports stars. The cultural and educational infrastructure on the cluster territory is represented by: Irina Viner-Usmanova Rhythmic Gymnastics Center; Nights Global Academy Martial Arts Fightunder the direction of Kamil Gadzhiev; DATA (Design And Technology Art School); Valentin Yudashkin Fashion School; State elementary school and kindergarten. The project concept is to facilitate public access to obtaining the profession of a designer as the most demanded and creative profession of the future. The second key idea is to promote Russian design in general as the architecture and spaces design here are created in collaboration with the stars of Russian design, culture and sports. One building equals one starring architect with his own unique idea, unique style, philosophy and outlook on life. Which makes each building in the Russian Design District a unique work of contemporary art. The entire territory of the cluster is one big open art space with variation of installations, performances, non-standard concepts of lighting and landscaping. The central axis of this open art space is boulevard, which is planned to be operated as a gallery of art works by Alexander Rodchenko, a Russian avant-garde artist. Throughout the boulevard sculptures by Russian contemporary artist Dmitry Aske, created specifically for the Russian Design District, will be placed. Russian Design District total area is 72 229 sq m with more than 35 % of it occupied by educational purpose buildings and commercial premises as well as the grand promenade. The total mixed used area is 24 000 sq m. Russian Design District is a bright addition to the international property design family : Miami Design District, Dubai Design District, Helsinki Design District and a proud winner of Russian and international property development awards. 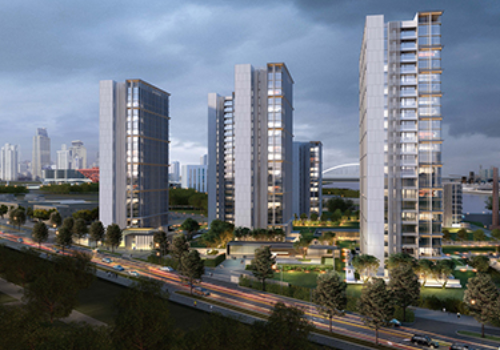 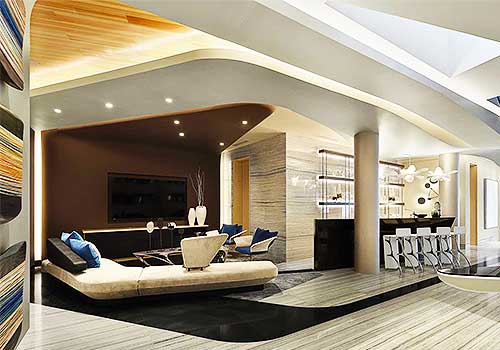 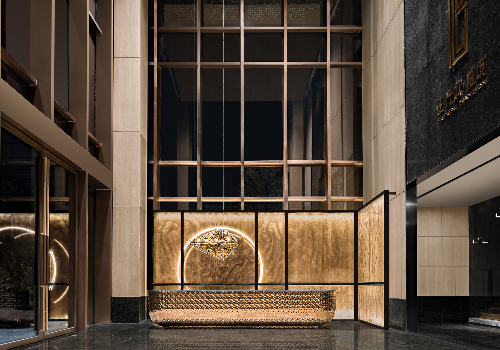 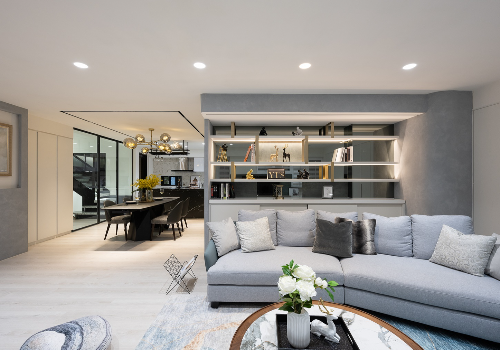