The Song Dynasty was one of the most technologically developed, culturally prosperous, and artistically prosperous dynasties in Chinese history. The continuous prosperity of the Song dynasty over the years created a brilliant culture that had a continuous and long-lasting influence on later generations of China and the entire world culture. 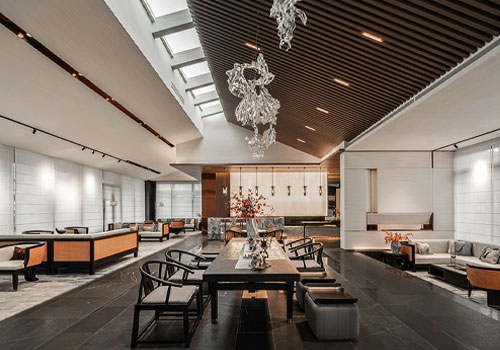 The Regeneration of Oriental Landscapes 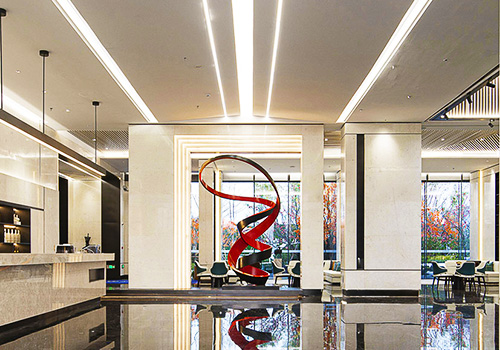 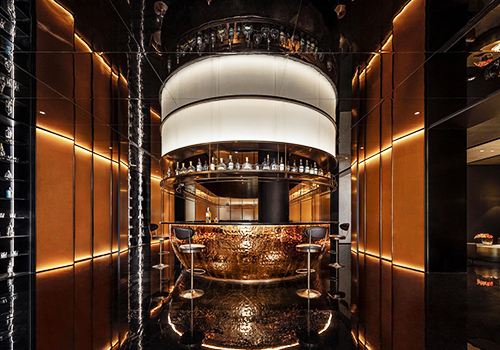 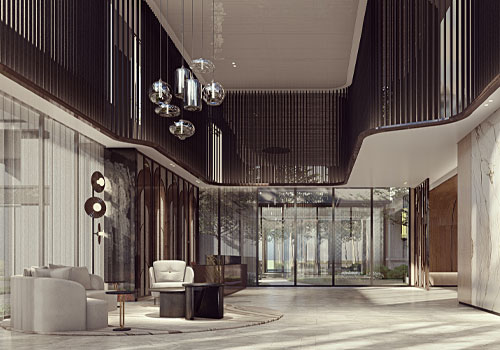