The designer has created an aesthetically pleasing space through the minimalism of modernism and the harmony of architectural aesthetics. The whole space is laid out in a pure color tone, with coherent and rounded elements echoing each other to create a unique and natural atmosphere. On the other hand, the designer used the digital computer-aided design on the TV wall. When the light shines on the wall, the warmth and texture of the space can be felt. The designer redefines a smooth and harmonious living form by progressive public and private areas following the innate conditions of the original base site such as lighting and ventilation. The designer preserved the large viewing balcony and eliminated the lack of light in the space by introducing light into the room. Moreover, the designer used low formaldehyde paint and pure color to create a lightful feeling. At the same time, under clever planning, the perfection and sustainability of the space are achieved within a limited space. Through the color scheme and lighting layout, the designer creates a unique living texture for the client in a limited space hoping to integrate aesthetic education into life through the influence of space design. In addition, the designer has ingeniously designed an open plan with the new technology to create a layered spatial progression. With the precise control of order, proportion, and size, the space is renewed with the power of beauty. 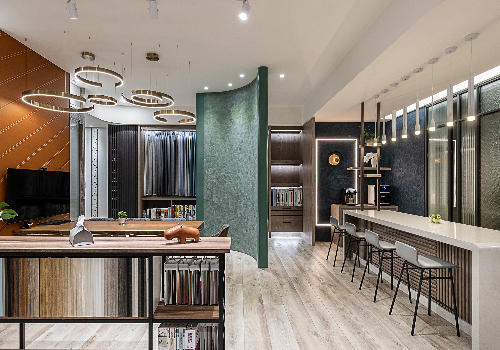 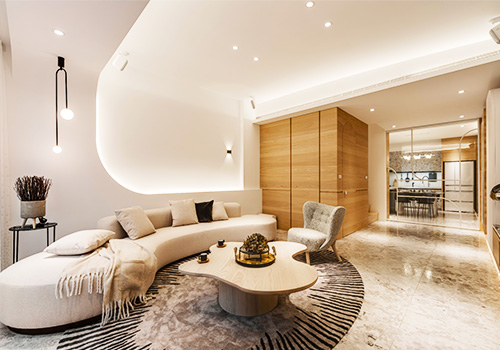 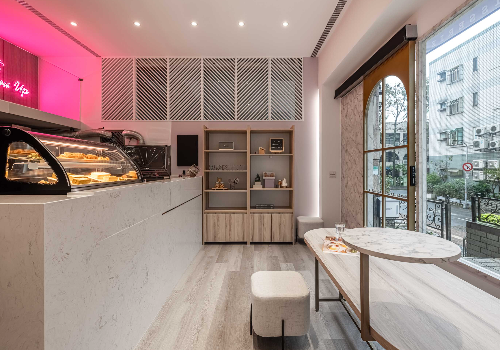 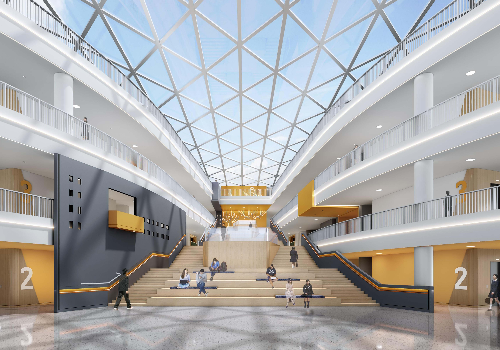