The objective of this project was to design and integrate a residence within a property, housing a building from the late 70s, with particular shapes and history encompassing the culture of the state of Nuevo León. The aim was to find the balance between the existing and the new. Thus, providing a meaning, as well as a real and concrete use to the existing, became another challenge, amongst the many, that in our opinion inspired this project.

The requirements of this project were to design wide spaces with a clear dialogue between the interior and exterior spaces, which integrated the original project with current needs, delivering an importance to the views of the surrounding landscapes. The configuration and concept had to resemble a museum, with multifunctional spaces and a clean and sober aesthetic, which would allow its use for exhibitions, meetings, workshops, and other activities of the different disciplines that family members practiced, which in turn

leads to the achievement of privacy between areas, as needed.

The element that marked the direction of the project was the pool, one of the existing pipes was ideal for this purpose. As this cylinder is an intermediate element, both in height and in its location within the property, we concluded that this was the natural link we were looking for to bridge both buildings. We focused our attention on looking for the pool as the central axis. Therefore, it is the visual finish that you have when you enter through the main door of the new project. Another guideline was marked by the peaks of Cerro De La Silla, where we found inspiration, within its shape, to understand how two parts of an entity could be different and harmonize as a whole. We seek to conceptually recreate the peaks and the gutter of said top between the buildings as well as the particular elements of each building. 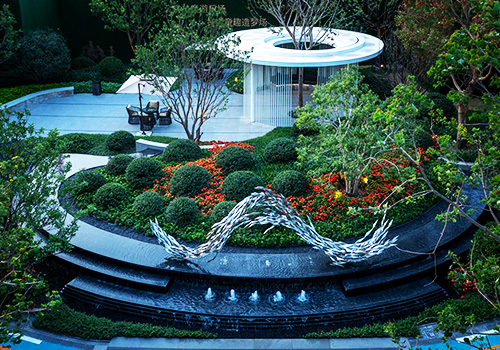 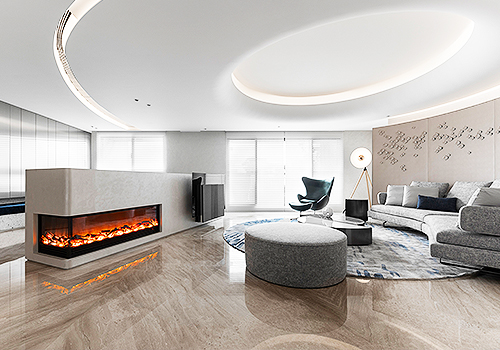 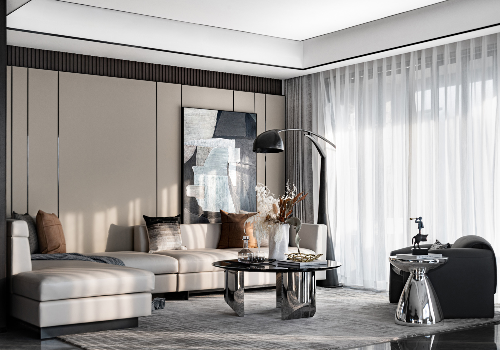 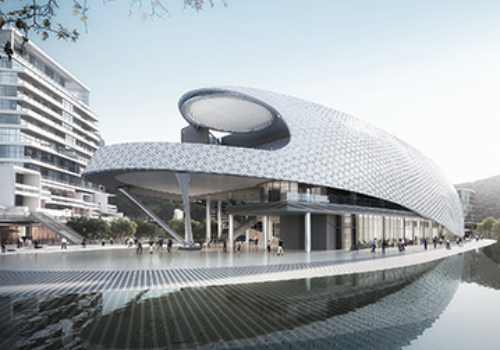