The project is located in Guangling District, Yangzhou, Jiangsu Province, China, with Jiangyang East Road on the east, Dashuiwan Park on the south, the plot’s boundary on the west, and Huanyi Road on the north. It adjoins an ancient canal and Dashuiwan Park, embracing favorable landscape resources. It functions as the sales center of a future residential development at the early stage, and will act as a public service facility and an office building at the later stage. The project is situated at the northeast corner of the south part of the plot, and faces an urban road on the east side, where the main entrance and exit for visitors are set. The building is a five-story volume. At the early stage, the first and second floors of the building function as a sales center, with a floor area of 1,200m². Once the property selling task is completed, the five-storey building will be used as offices, with supporting facilities for the future community. The overall construction leverages relatively modern architectural materials and expressions, draws on the elements and symbols of local traditional Jiangnan architecture, and adopts Chinese-style design languages, such as gabled roof, overhanging eaves, corridor, porch and transitional space, so as to create a simple, sedate building appearance with subtle details. The outdoor transitional space along the porch on 1F serves as a node to guide circulation, and meanwhile separates interior spaces from outdoor landscapes in a natural manner. Property model display area, negotiation area and other functional areas are set on 1F. The south, north and east facades are formed by glass curtain walls, which maximize the introduction of outdoor landscape resources into the interior. Temporary show flats and offices are arranged on 2F. To unify the overall building, the facades are decorated with integrated stone panels and large glass windows. 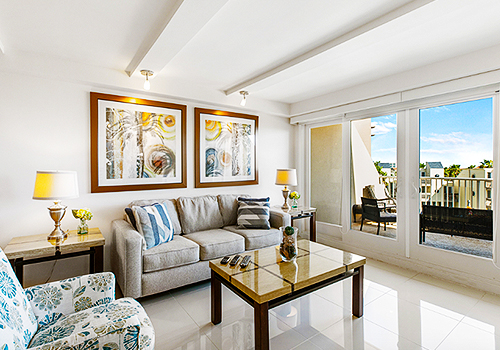 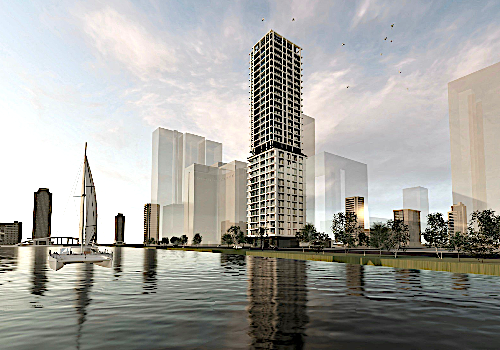 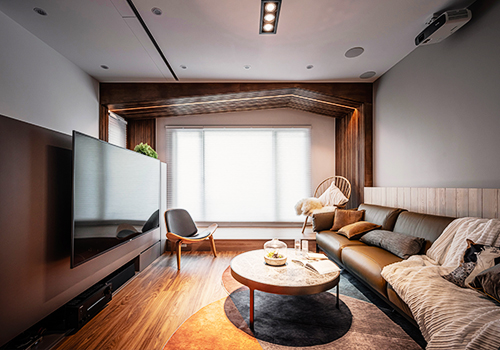 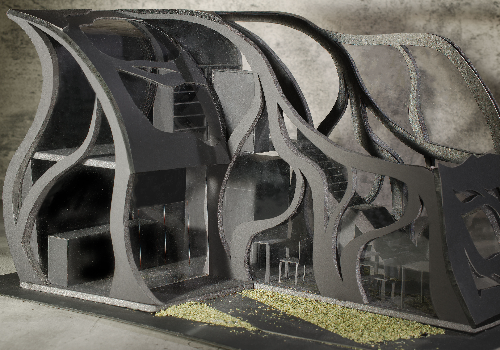