The public/private space and logical/sentimental experience with a fluent traffic flow, when the family members move freely, they will feel pleasant in the subconscious. Through the creative technique, the designer intends to help people start afresh, to consider the value of family. It should be common, but let us sense the really precious matters again. Without superficial elements or decoration, the space awoke beautiful emotion of the family relation. When we talk about the mother and father’s position of a family, we will use several adjectives such as affectionate or majestic, the designer replaces the abstraction with some real and familiar scenes, including the mother that is surrounded by children while she is cooking or doing the housework. The lobby is arranged to link together with the kitchen, so when the family members or guests come in the house, the homely scenes will reassure them. About the space arrangement, the horizontal flow has been connected to make the public space appear magnified. The designer not only broke the general arrangement and function, and gave a modern meaning and feature to Japanese traditional element, the designer also strode over the construct glossary and showed us something essential and important. The space is released, the family members can move at their will and completely experience the mother as the core of the family. In terms of the aesthetic, the blank-leaving space has presented a warm and simple spacial perception, as the common but intimate daily routine of a family. The light oak is the main material and the Earthy tone is the main color, chosen by the designer to strengthen the sentimental experience. To create the open public space from the lobby to the kitchen and the living room, adjustable wooden gratings which is transferred from the Japanese style sliding doors, instead of the partition. These materials and colors are also used in the private space, to increase some artful variation on the detail. The space, as if there is a vibrant silent forest, filled with cheering and laughing, is the most valuable interaction of the house. 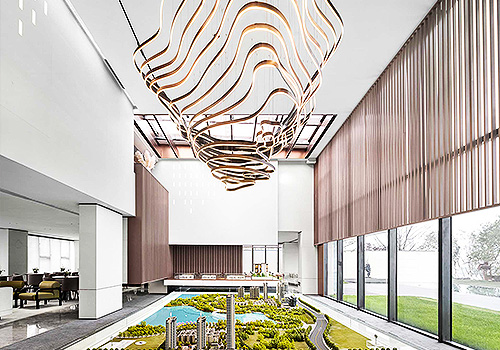 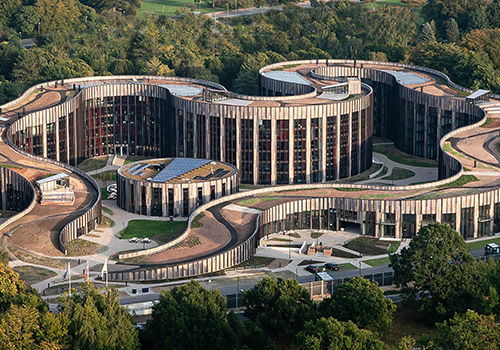 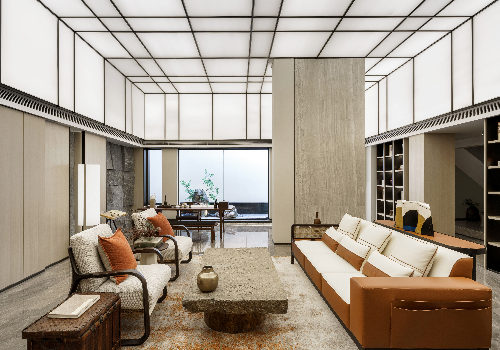