Yinhu Classical Academy - Education Research Center is located at the southern end of Hangzhou Yinhu Experimental School. Surrounded by green mountains, the base is high in the north and low in the south. A stream flows from the Reservoir along the mountain to the northwest of the base, providing a good natural environment. There are many universities gathered within the radius of 10 kilometers, which makes a mellow cultural atmosphere.

The design follows the ecological principle of school running, embracing mountains, being close to water as well as protecting century-old trees, which shows the Moorish landscape in a Chinese campus. The hills with rich vegetation in the south of the base are retained, and the Stream that flows through the base naturally is skillfully used to plan the layout. The architectural complex is scattered on both sides of the winding stream from north to south, leaning against the mountains and water. The elevation design is based on the terrain, and under the condition of maintaining the natural form of the stream as much as possible. Four groups of elevations are set, descending from north to south with the stream step by step, and five "cascades" along the stream. The natural stone dike forms a waterscape and a pool, which gives the "school by the stream" with vigor and vitality.

The academy takes the traditional academy as the prototype, with the courtyard as the building community space, the colonnade around the water, and the pitched roof at random levels, presenting the solitude of the ancient Chinese academy and the elegance of the traditional garden. The stream flows to the south end of the base to gather water into a pool, naturally becoming a "lotus pool" water feature. There are more than 5,000 square meters of space for research and training activities, including research offices, training classrooms, discussion rooms, conference rooms and reception rooms for experts. It is a suitable place for teachers to study and exchange ideas. 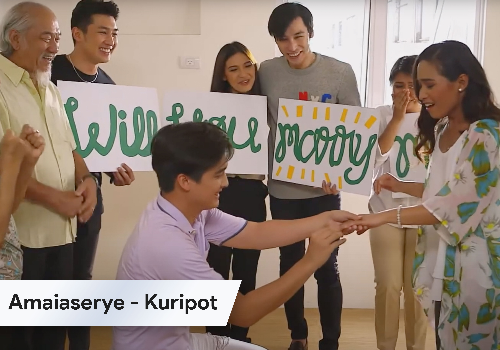 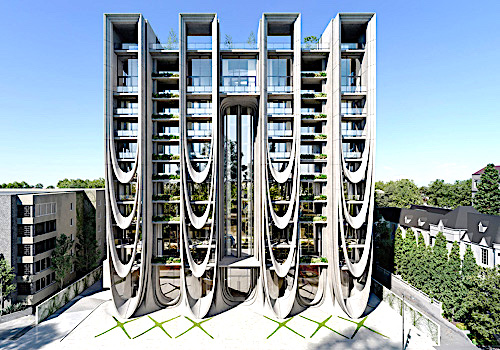 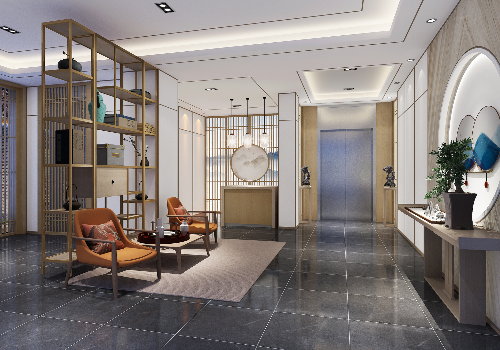 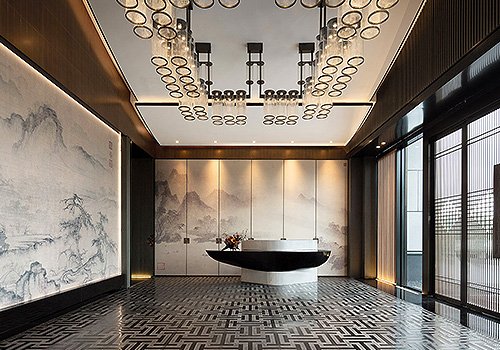