This project is located in Vanke Design Commune in Shenzhen. In the space, the design team intends to implant time to inspire human beings to think about the changes of nature and the universe and the reincarnation of life. Hence, both aesthetics and philosophical aspects of the space were created and interpreted from the interior designer's philosophical output, from structural construction to interior creation.

In this 180 square meters space, the design team has interpreted it deeply, and the whole project is not only an exhibition of design works, but also an exploration of the integration of time and space. The facade of the building is made of concrete walls, giving this exhibition hall a unique trace of the times and years. The natural marble signboard, handmade by the team, is hung on the side, and the texture of the rock material gives the whole building a more natural appearance, and serves as a preface to the whole design theme, metaphorically reflecting the intertwined relationship between material, time and space. 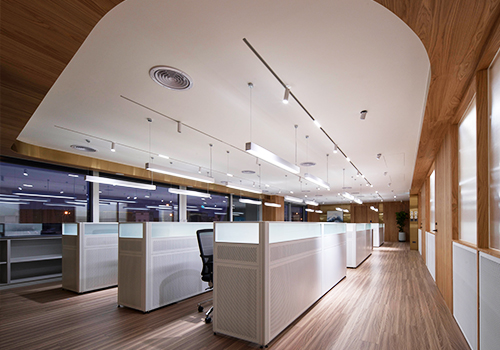 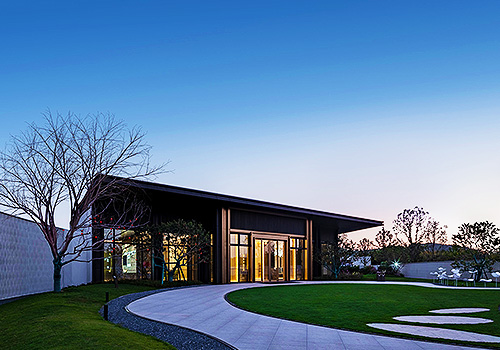 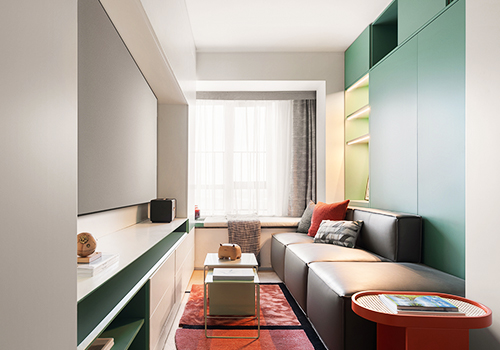 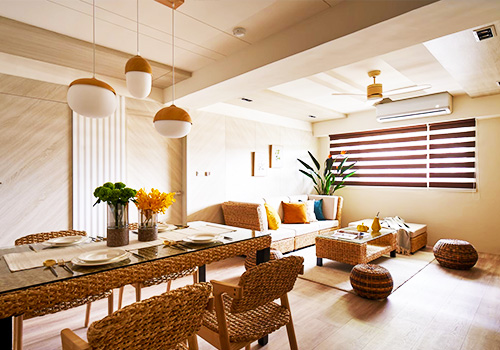