Adamant Tijuana is a residential complex located in Baja California, México. The general volume of the building is made up of the intersection of the terraces and parasols making a kind of textured pigeon house that generates elegant and rhythmic proportions that embrace the complex. The top of the building crowns the complex with an expressionist and elegant concrete frame that blurs the geometric partition of the building, breaking the rhythm and consolidating the project as an architectural landmark in the skyline of the city. This carefully designed corner partition provides a terrace per apartment so that the inhabitants do not feel limited within four walls and can also have contact with the outside, as well as the best views of the city. In this way, they also have access to their own recreational space that opens possibilities for contemplating the environment. The building prostrates itself as the top of the street and gives the urban context an element of presence that was necessary to consolidate the area within its new growth. Adamant Tijuana is an architectural landmark and urban sculpture: the curvature of its terrain allows the design to draw a rhythmic torsion that contrasts with the orthogonality of the rest of its geometries.

The sunny conditions of the area were carefully studied in order to use sustainable resources such as brisoleils, which cushion the wild sun in the north of the Mexico. The proportions of the building walk as the sun walks, so that the inhabitants can ensure the best temperatures and weather conditions without resorting to air conditioning, thanks to the design of parasols and cross ventilation. The project has 200 apartments ranging from 36m2 to 160m2 and offer a possibility of 14 different distributions in 26 levels, parking, public areas for coexistence and the most luxurious and equipped amenities. Thus, users and inhabitants can enjoy a private life and at the same time build community in public areas that favor coexistence between neighbors. 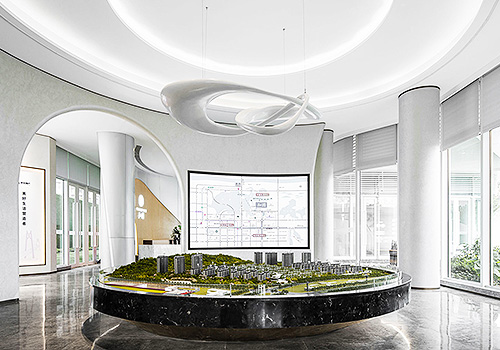 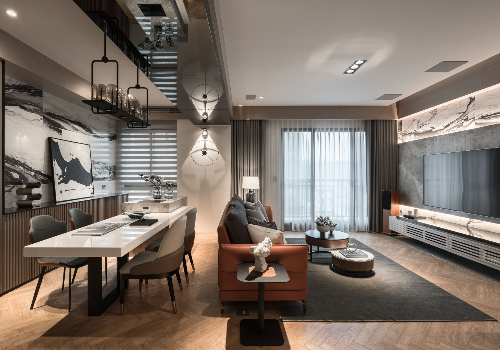 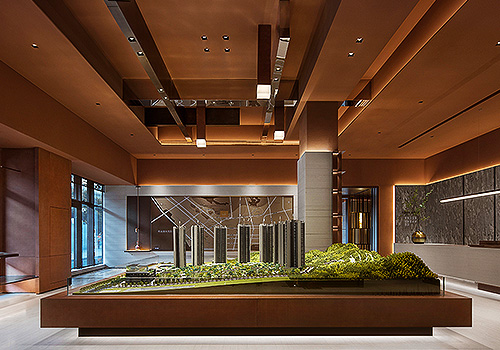 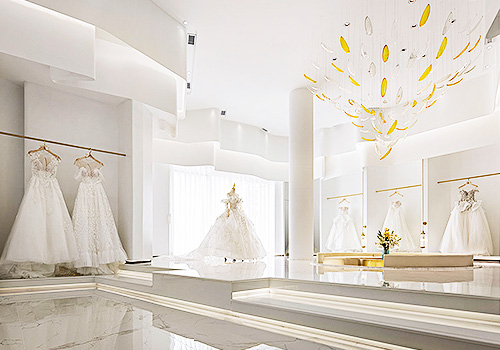