Changzhi Island is 7.3 kilometers to the southeast of Dinghai city, 350 meters from zhoushan island shore, and 600 meters from Aosan shore. The project will turn the deserted saline island into a treasure trove, creating a new town that could serve the whole island as well as radiating to the center of the new district of the city. The main idea for the urban design of the town center is to create a diverse and interesting mixed-use environment that integrates the characteristics of traditional European and Chinese urban planning. The team investigated the old town of Dinghai and classic foreign city cases, taking the geographical conditions into consideration, connected the eastern and western mountains to form an east-west central axis, which intersected with the north-south axis extended by the New City bridge. The plan emphasizes the sense of ceremony and sequence of the space, forming three squares along the central axis, providing important nodes and places for people to gather, exchange, and festival activities. The commercial buildings along the axis adopted well-proportioned classic french style. The inner streets integrated neoclassical, modern and other architectural intentions. According to the needs and habits of local users, the proportions, moldings, ornamentations and other details are repeatedly considered to form a town center with pleasant space scales, exquisite and rich architecture, diverse and convenient functions. As a public life and activity space, it considers the various forms of business required by the town residents, including commerce, hotels, offices, old-age supporting facilities, apartments, cultural entertainment and other functions. It is not only a commercial center, but also a cultural center. ” Design for people by people”. —Christopher Alexander, A Pattern Language, 1997. People are central to the construction of a town and the source of all its energy. The team adopts the design method of "collaborative place-making", organizes the on-site design charrette and community planning to maximize the creativity of the public. Last but not least, as after service, we set up a regular return visit mechanism to collect public opinions and timely correct the development direction of the town. 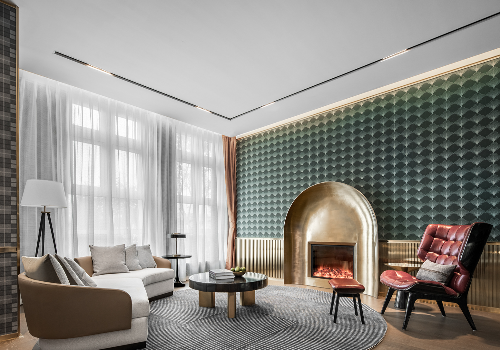 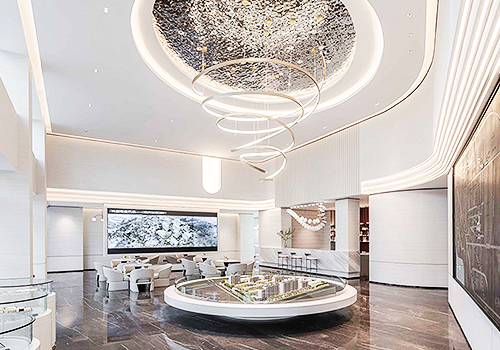 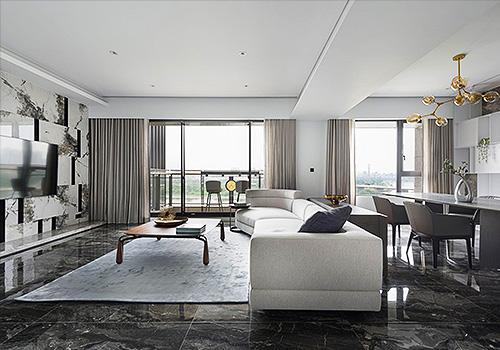 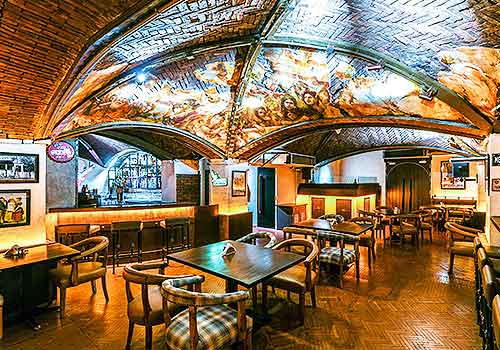