As for the design of Nanhe Guild Hall, the design team take inspiration from scenes like suspension bridges, ships, historical interest along the Canal, and the shadow of moon in the river and so forth, with regard to the profound history of Yangzhou. By doing so, we come up with the tour line which takes the Canal as frame and ship as vein, with respect for Yangzhou as the theme, thus providing owners a chance to appreciate the cultural connotation of Yangzhou City.

There are three different artistic scenes in this case. Taking the boat and along the canal, we will be impressed by the elegance and charm of Yangzhou.

There is a boundary monument with the inscription of “Nanhe Guild Hall”in front of the hall, inscribed by Liu Fangming, Curator of Art Museum in Memory of Eight Eccentrics of Yangzhou. Following the history, we envision to restore the precious memory at the time when salt merchants prevailed. In addition, there are three pine trees and a glass curtain wall, making the whole space a grand landscape painting which we have a deep longing for. By connecting the past and present of history and aesthetics, we go back to the beginning of canal culture from the front to the inside. The painstaking efforts of the design team could be seen from the scene and cultural transplantation. Here, the Nanhe Guild Hall also represents the innovation of the city of Hangzhou.

1.There is a large water landscape in the project, ensuring the visual effect while performing its function for storing water. Meantime, the water landscape achieves a perfect effect with the site thanks to the different levels of terrain, which guarantees the recycle of rainy water in that the rain can be collected as running into the bottom of the slope.

2.By joining two water features with dark mirror stone, the designer makes them as a whole in visual effect. 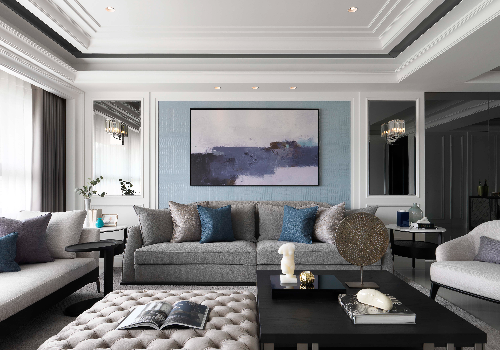 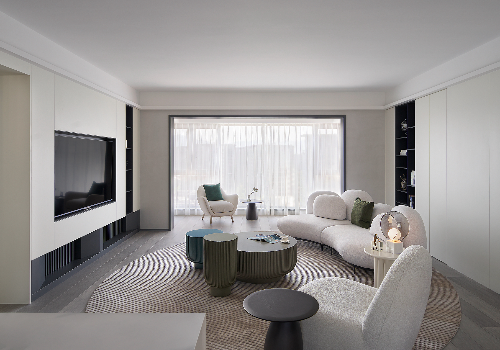 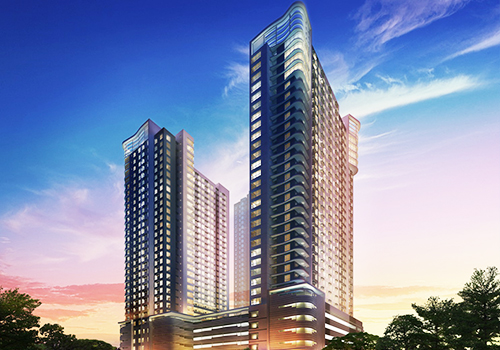 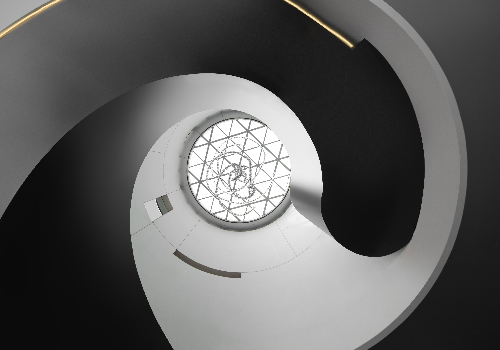